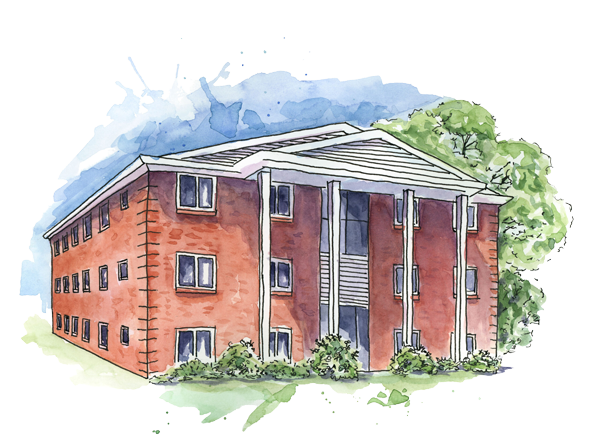 We know that it is extremely difficult to find affordable housing in Washtenaw County. The need is much greater than our shelter system can accommodate.

Our tenants come to Avalon Housing through a list maintained by Housing Access of Washtenaw County (HAWC). This list connects people who need homes with housing opportunities at Avalon Housing and other organizations.

FRAUD ALERT:  Avalon is not a private landlord.  We do not post rental listings for any of our units/properties online.  If you encounter anyone attempting to rent an Avalon Housing unit to you through social media or other sites, please notify your local authorities and Avalon at info@avalonhousing.org.

Intakes can be done with HAWC over the phone. Call 734-961-1999. You can also visit their website to learn more about HAWC and housing assistance.

HOW IT WORKS
Once you’re completed that intake, HAWC places you on a list for housing. As vacancies open up, we will call the next person on the list.

CHECK IN OFTEN
Even while you’re on the waitlist, it’s important to keep following up with HAWC.

STAY IN TOUCH
If something has changed in your housing situation since you last contacted HAWC, call 734-961-1999 and update them. They’ll be able to see if any resources or assistance have become available to you.

You can also try the Housing Resource list that’s available on HAWC’s website. These are properties that do not require a HAWC referral, so you can contact them directly to find out about availability. 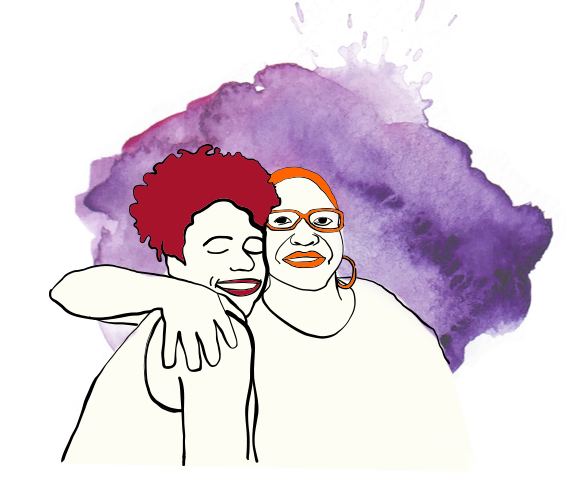