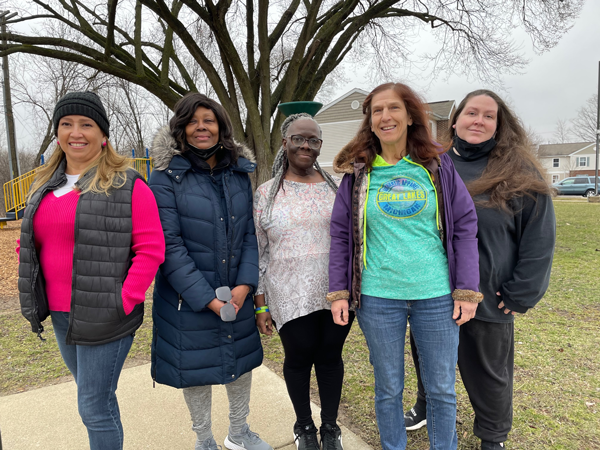 Since our founding in 1992, over a thousand individuals have achieved stability and improved their lives with Avalon Housing. In that time, Avalon has consistently grown and gained expertise in engaging and housing people with high needs who are experiencing homelessness. Our model of supportive housing is now recognized as a national best practice.

In 1992, the City of Ann Arbor proposed tearing down three houses to build a parking structure. Residents mounted a public campaign to “house people, not cars.” The city offered a compromise to preserve and move the housing units and make them available to a non-profit willing to rehab and operate them as affordable housing.

Out of this compromise, our founder Carole McCabe and other community advocates organized a response to homelessness that shifted from shelter-only to long-term housing. Their goal was to provide permanent supportive housing for adults experiencing homelessness. They named the organization “Avalon,” after the mythic island where traditional ways of healing were preserved. The name “Avalon” suggests an ideal—a place where people can find community and rebuild their lives. The first Avalon Housing property on Ann Arbor’s West William Street, seen above, is still home to some of the original tenants. 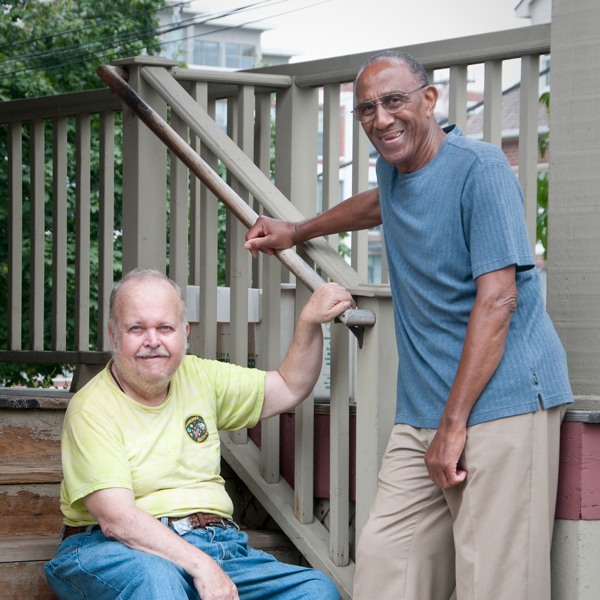 How You Can Help

Avalon Housing’s services are supported by our partners and funded entirely by our community. Learn more about how you can volunteer or give today.